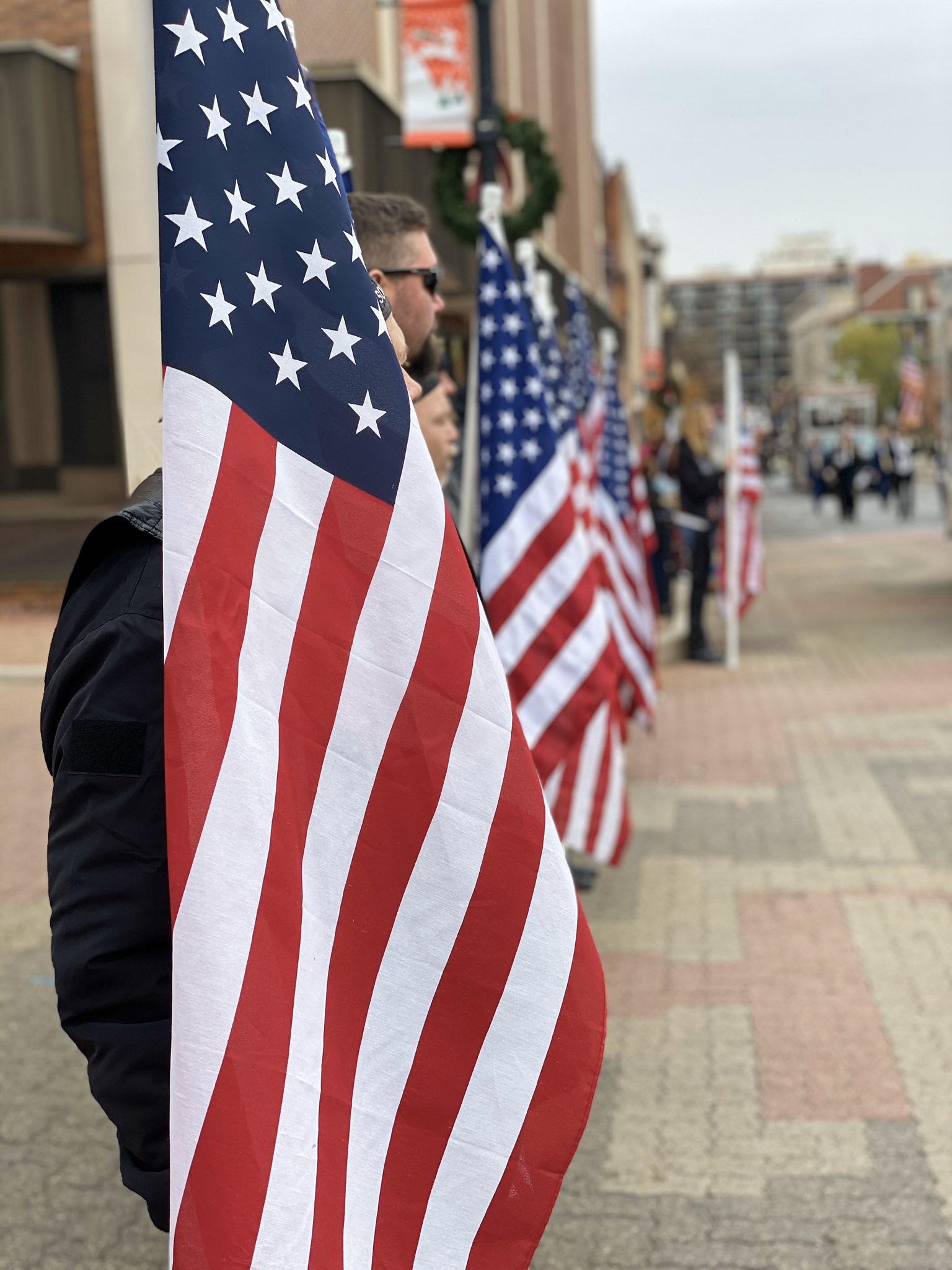 The Knee Center for the Study of Occupational regulation transitions into year two of the PA Project with the U.S. Department of Labor, studying the effects occupational licensing has on Veterans and Military spouses.

In order to access and gather data, the Center developed an IRB-approved survey. The goal of the survey is to help the Commonwealth of Pennsylvania distinguish the needs of servicemen and servicewomen, and their spouses, as it pertains to occupational licensing.

The survey will be distributed throughout the Commonwealth, asking questions to determine any barriers of employment for Veterans and Military spouses. After the completion of the survey, an academic and impartial recommendation will be made.

If you are a Veteran or Military spouse and are interested in our survey, click here to begin!

How Does Universal Recognition Effect Licensed Industries? Evidence from the Hairstyling Industry